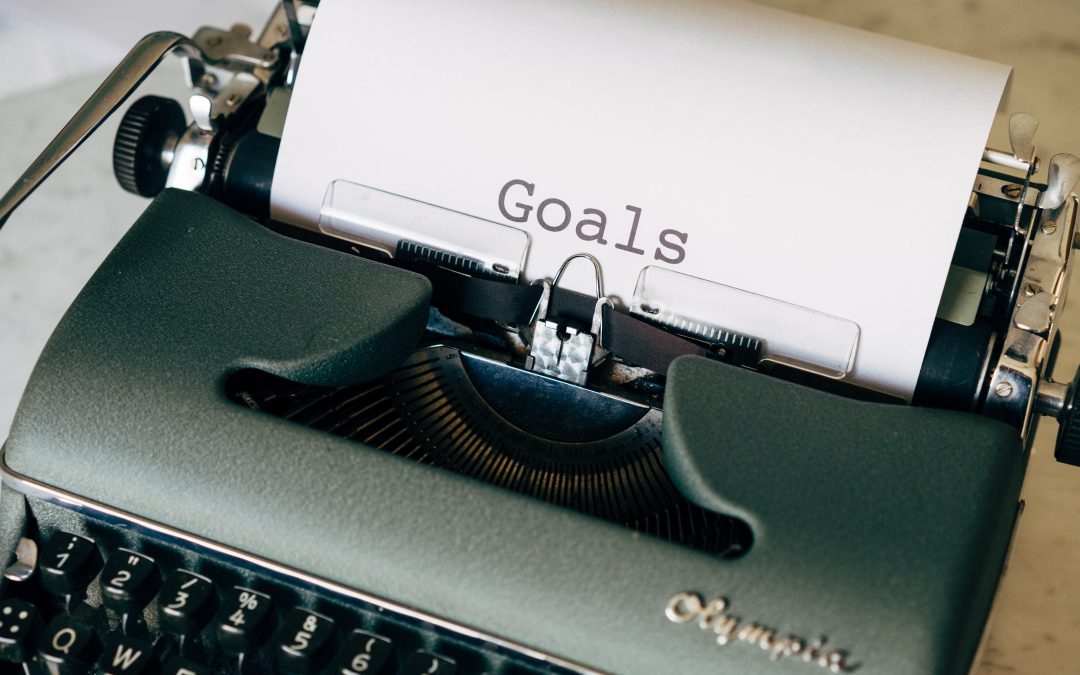 Psycho Cybernetics: What Is It & Why Is It Important?

You may have recently heard of the term psycho cybernetics. While it is an older concept, it has received renewed attention in recent years. Psycho Cybernetics is a psychological concept for understanding how people achieve, or fail to achieve, goals. Let’s take a look at the basic components behind psycho cybernetics.

How Did Psycho Cybernetics Develop?

The concept stems from the research of Maxwell Maltz. He was a cosmetic surgeon who noticed that his patients often were unsatisfied by the outcomes of their procedures. He sought to help better create positive outcomes through helping them visualize the intended outcome.

After studying a wide range of things such as missile guidance systems and hypnosis, he devised the concept of psycho cybernetics. It highlights the importance of self-image as a foundation of personality and ultimately success.

What are the Major Concepts?

Cybernetic mechanisms (think missile guidance) have a goal, sensing equipment, a propulsion system, a correcting device, and memory. The operator issues a goal and start the system. As the missile propels itself, it continually senses its trajectory, issuing corrections when necessary, to ultimately hit the target.

Our subconscious operates much like our own cybernetic mechanism, hence the name psycho cybernetics. Here, the person is the operator and creates goals. It is propelled by our bodies as we function. The sensing equipment are what we see and hear. The nervous system works to make corrections while the memory sees past successes and failures, making success or failure more likely in the future.

The key is that our brains do not overly distinguish between imagination and reality. Creating visualizations of success lead the brain to automatically correct our actions towards reaching success. This psycho cybernetic system is why visualization is often successful and the self-fulfilling prophecy often occurs.

How Do We Positively Use Psycho Cybernetics?

This is a very in-depth topic. However, basically, you need to work on a positive self-image and let your own internal mechanisms do their job. By cleaning your mind from worry and anxiety, your internal mechanisms can function more efficiently at solving a problem and achieving a goal.

Focus on developing self-confidence and self-assurance. These things guide psycho cybernetics. Additionally, focus on creating a sense of direction within your life so that you have goals towards which you are always moving. Learning to better communicate these goals internally and externally can also help.

While this is a basic introduction, it covers the major concepts within psycho cybernetics and how this innate technique within us all can be leveraged for greater success.